Heading into Tuesday’s second round of the 5A state boys golf tournament, Spanish Fork knew that first and second place were likely out of reach but that the Dons would be in a battle for the third position.

So Spanish Fork came out ready to compete.

“We knew it was a course we could attack,” Don head coach Jordan Rogers said. “The greens weren’t fast. They were soft and receptive, so we were on attack mode and looking to make birdies. I thought we stuck to a good game plan and it was awesome.”

The aggressiveness paid off as Spanish Fork posted the second-best team scored of the day with a 284 (4-under-par) on the Silver course at Soldier Hollow golf course in Heber.

That was what the Dons needed to hold on to the third spot with a two-day total of 574 (2-under-par), although in other years it might have been enough to bring home the title.

Spanish Fork was led by sophomore Jackson Rhees, who shot a 139 (5-under-par) to come in fifth. 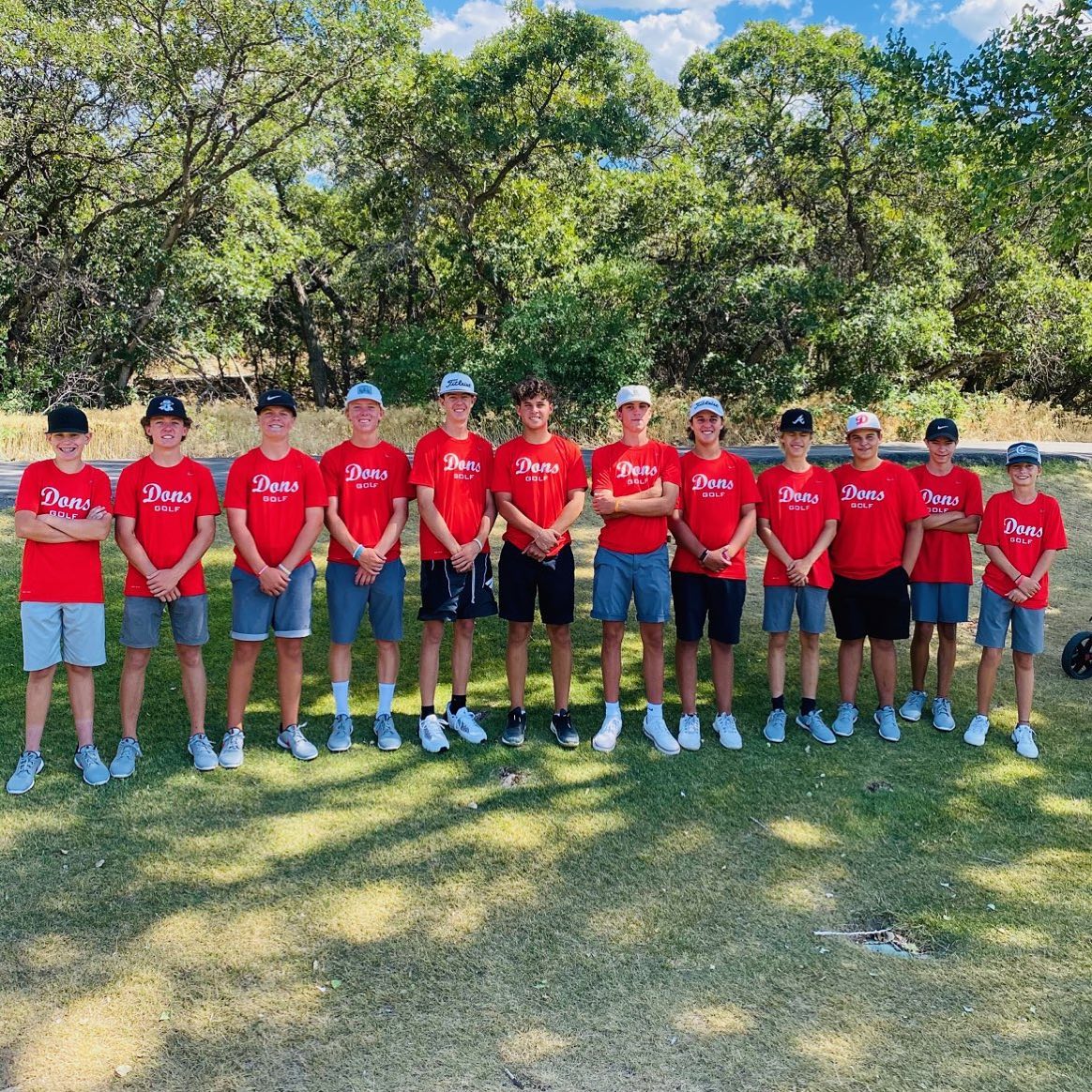