The SF Dons golfers just did something rare at the state tournament -they were under par as a team!  This has NEVER been accomplished in school history!  Overall, they finished 3rd in the 5A out of 29 teams. Senior Sam Jex posted a solid score in Round 1 and then made a near hole-in-one on the 7th hole of Round 2. Kade Christensen, a junior, gave the team a counting score in round one and capped off a very consistent season in style.  Max Murray was reliable and consistent, shooting 36 on all four sides of the state tournament.  Noah Taylor made a boatload of birdies on day 2 and also shot even par 144 to tie his teammate, Max, for the 36-hole total.  Michael Wyss overcame an unlucky Round 1 finish to perform extremely well inhis second round, capping his career with a stellar birdie at the final hole.  he exemplified this type of mental toughness throughout his career. Jackson Rhees was the big dog for the team.  His score of five under par is the nastiest 36-hole total that any Spanish Fork player has ever posted at a state tournament.  Fantastic season, golf team! 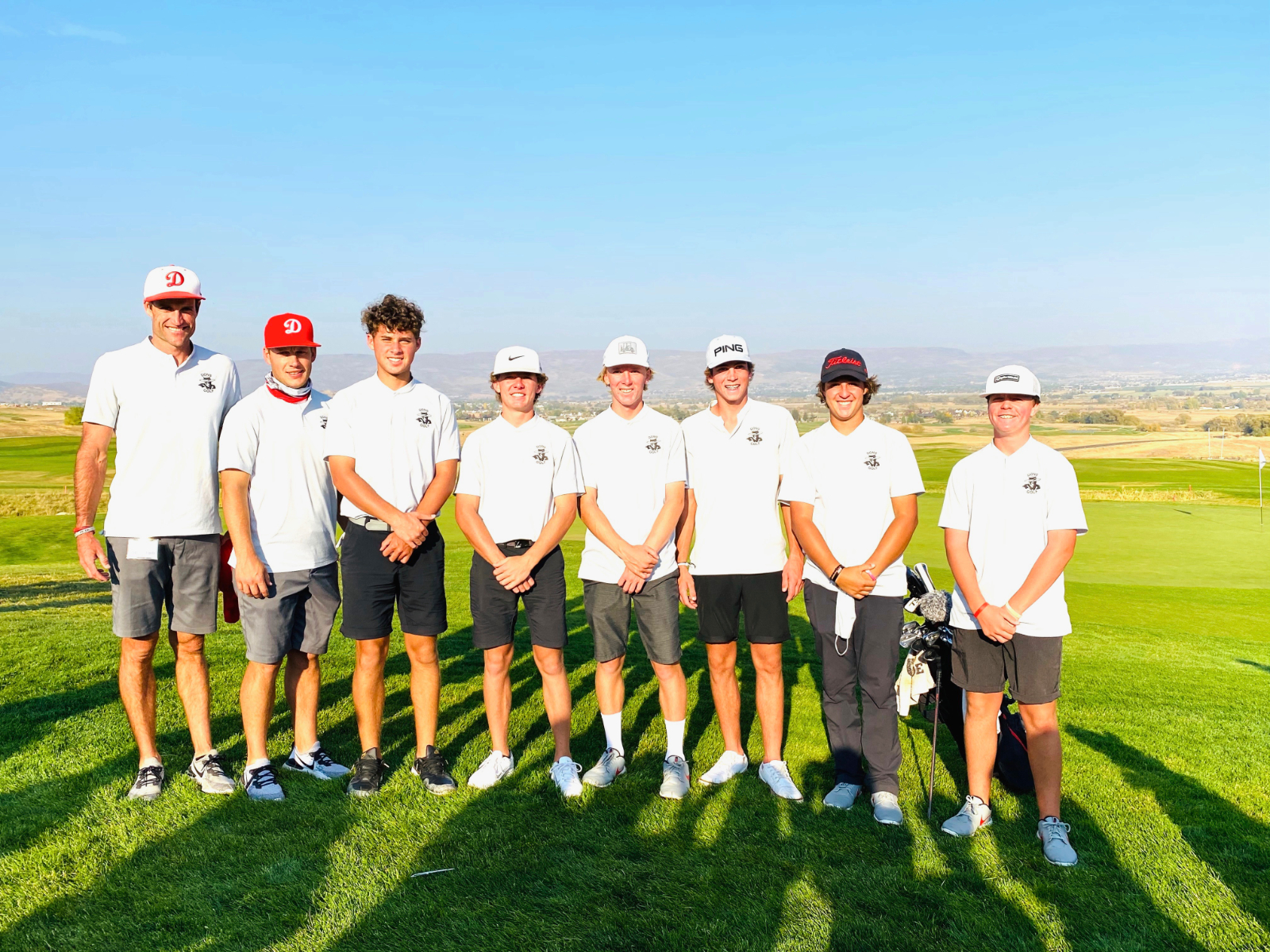